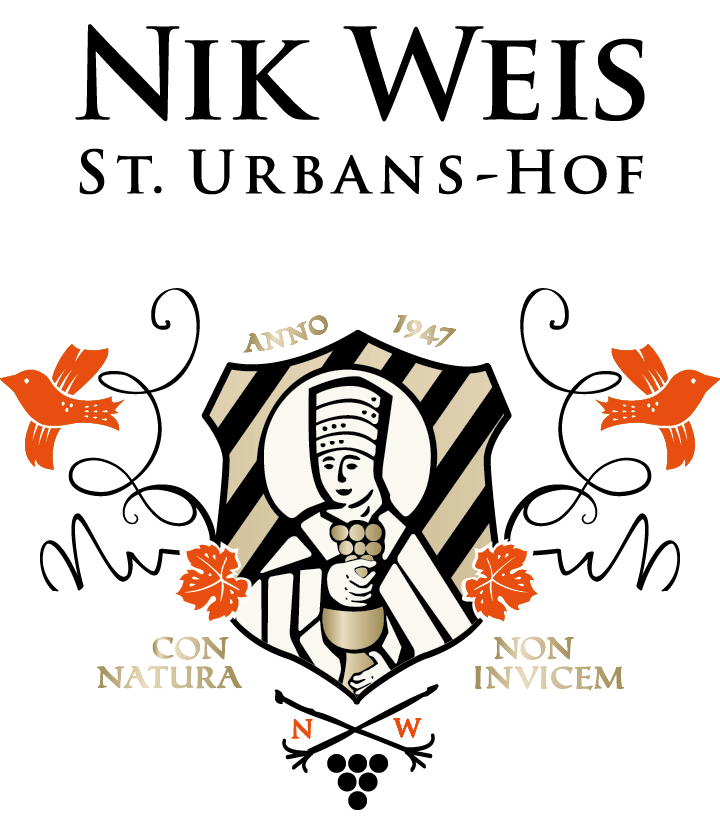 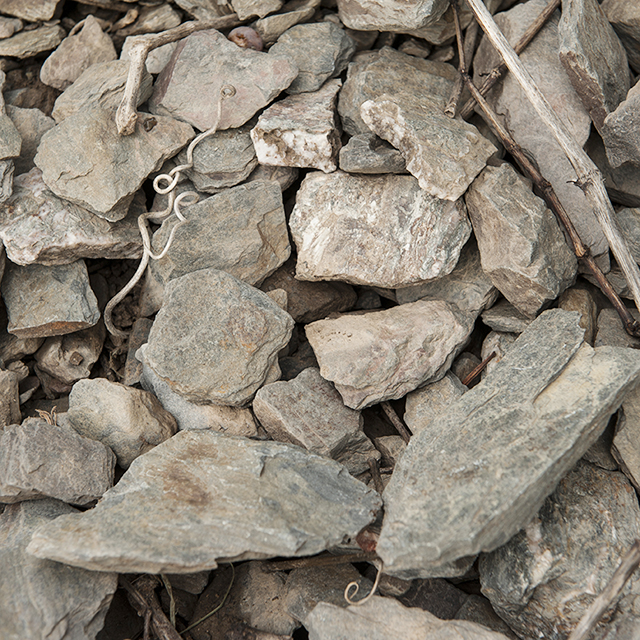 Founded in 1947, Nik Weis – St. Urbans-Hof has become one of the most important and classic wineries in the Mosel region. Since 2000, the Riesling winery is member of Germany’s renowned VDP (Association of German Quality Wine Estates). The approximately 45 hectares of vineyards stretch for around 60 km along the Mosel and Saar rivers and are cultivaed in a traditional manner in harmony with nature. Five of the prestigious individual crus, in which world-class Rieslings grow, are classified as Wines from great Sites (VDP.Grosse Lage). The wines are fermented exclusively with indigenous yeasts. 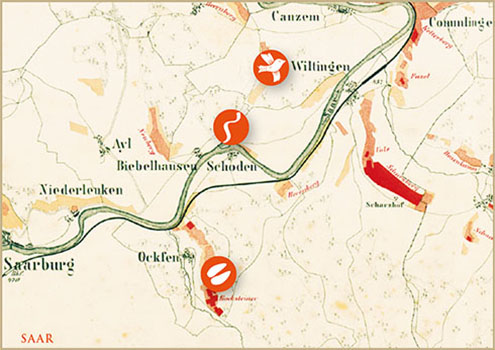 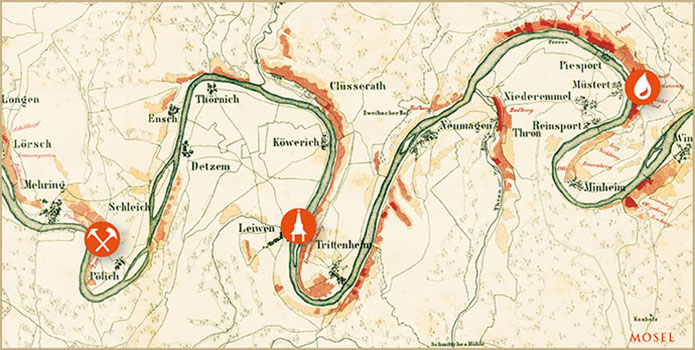 Located in the original, convex part of the Bockstein. Origin of some of the most expensive wines in the early 20th century, plant density up to 9.500 vines per hectare, single posts

Delicate style with smoky mineral overtones,
accompanied by multilayered floral, spicy and citrus flavors as well as a well-balanced acidity .

A steep vineyard exposed to the south banks of Saar river. Lying on a rocky terrain in a warm climate.

A fine wine style with flavors of yellow stone fruits, plentiful floral notes, and a salty tone with considerable minerality.

A heirloom vineyard planted in 1905, with a plentiful water supply.

Old vines with concentrated and succulent fruit tones, unique terroir, a spicy-minerality and an elegant structure.

Intense minerality and flavors of wild spices and ripe fruit.

Windy, ideal water supply, over 100 year old vines and a history that traces back to the Romans in the 2nd century AD, highly influenced by the warming influence of the Mosel river. 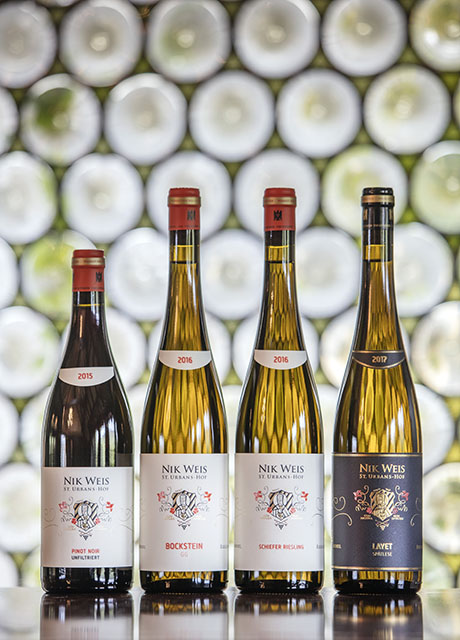 Our standard range is characterized by wines with white labels. This assortment is rounded off by our special features and specialties, recognizeable by the black labels. In the estate wine area, exquisite Burgundy varieties complement our portfolio. Only Riesling is grown in our VDP.Ortslagen or VDP.Grossen Lagen. 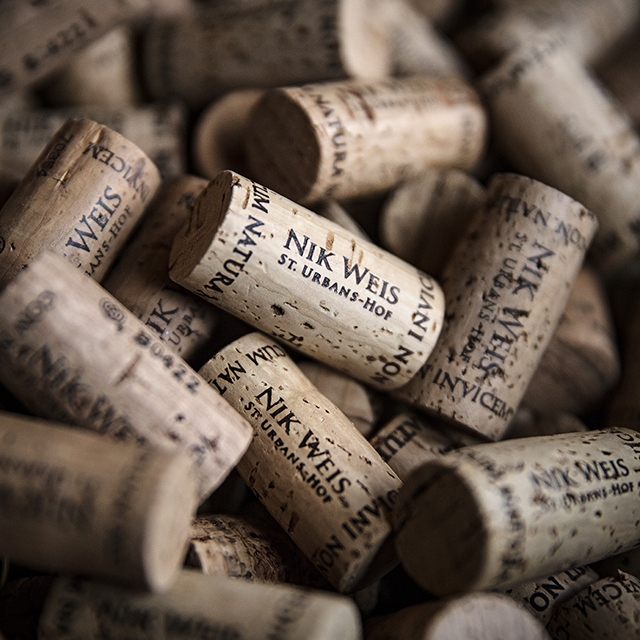 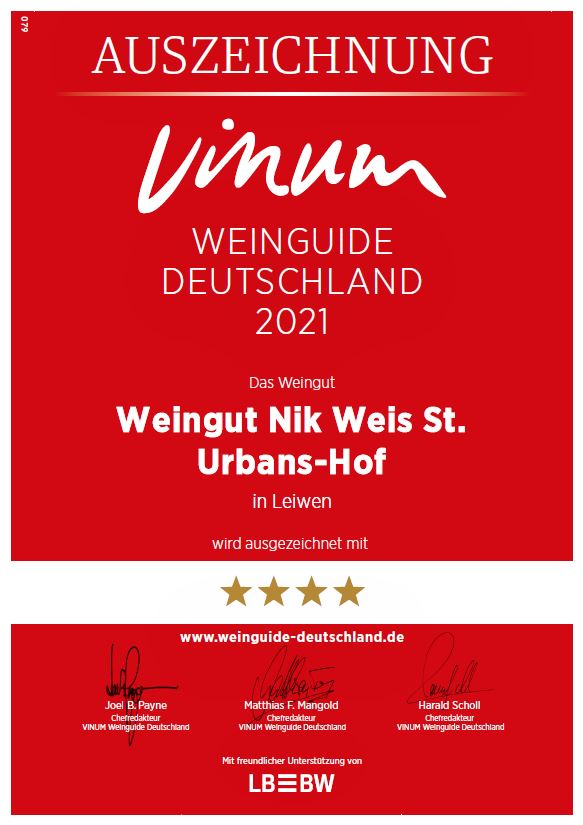 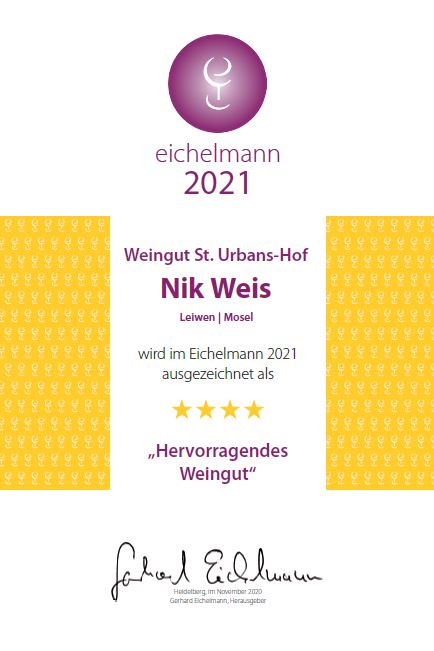 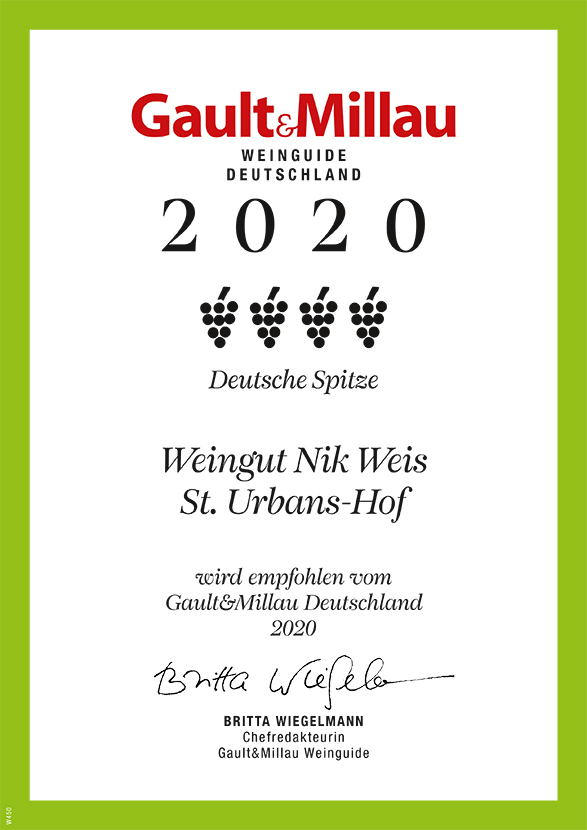 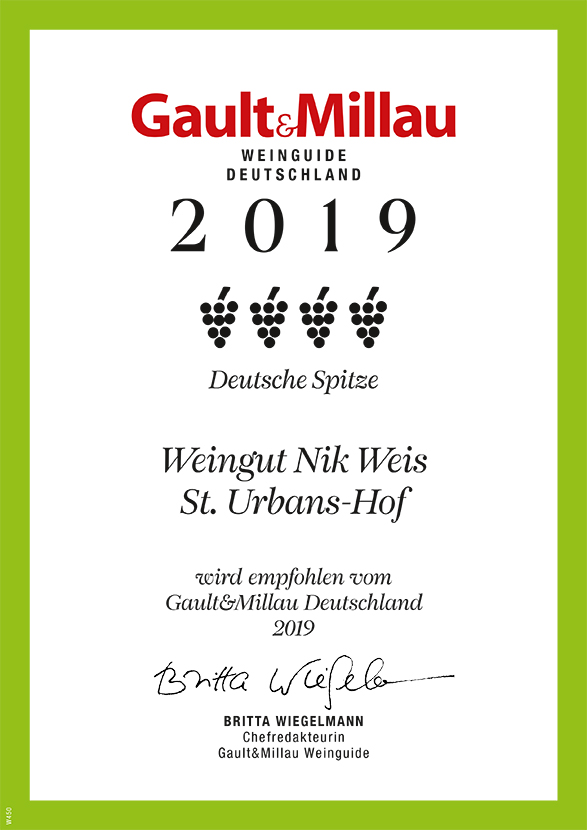 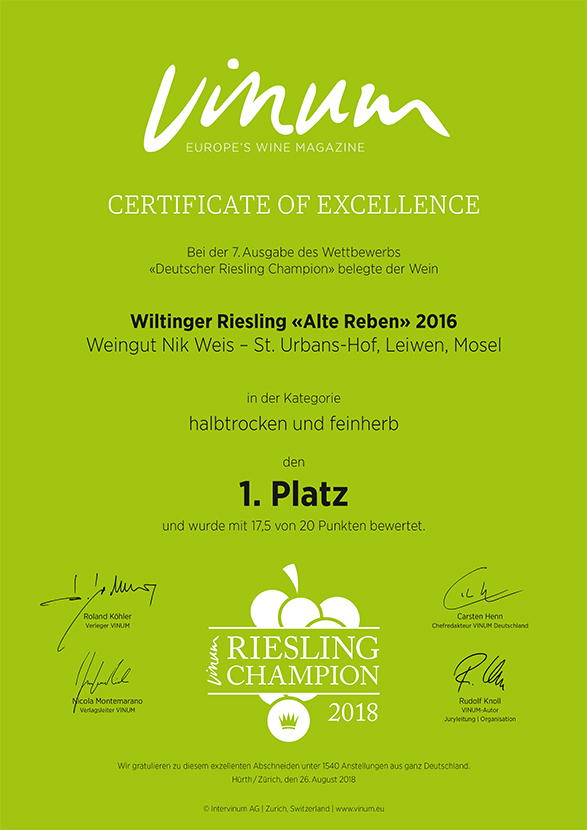 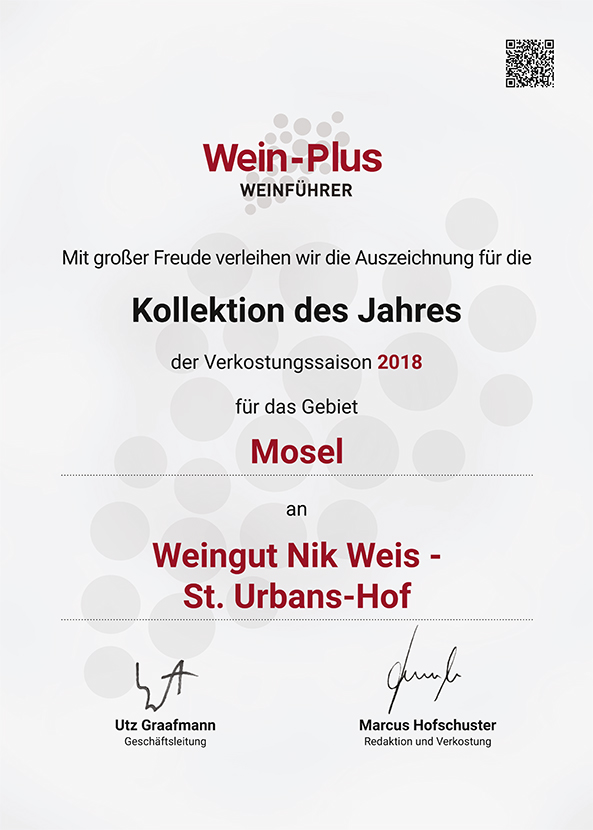 We are always happy when the quality of our authentic, natural and origin-throut wine style is praised by well-known national and international wine tasters and critics. The key word is continuity, and so we hope, you enjoy browsing through our reviews and wine ratings of the past few years. 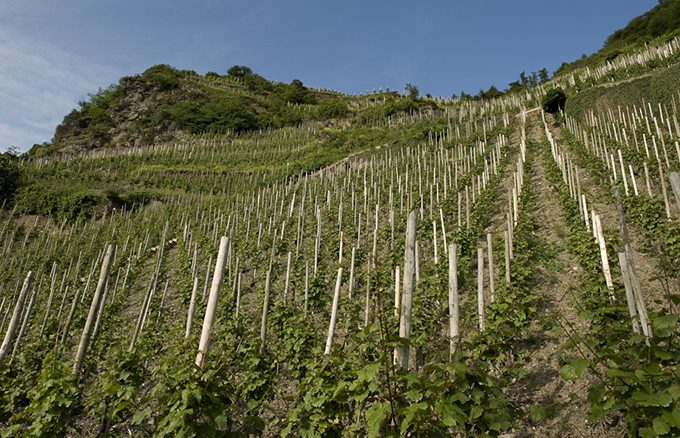 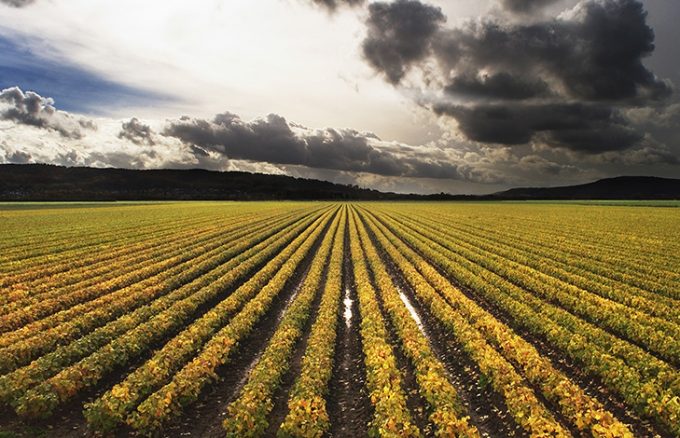 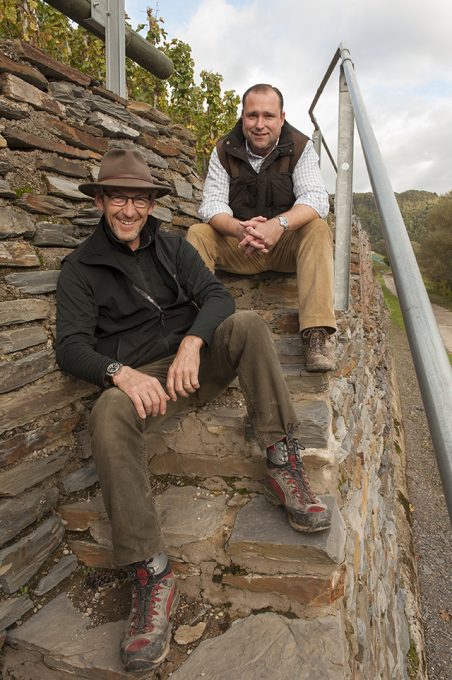 Nik Weis’ grandfather not only founded the winery in 1947, but also established one of the first privately owned nurseries in Germany which is providing winemakers from the Mosel and all over the world with new grapevines until today. Nik Weis especially focuses on the genetics of very old Riesling vines in the Mosel valley since he could prove that even the composition of the plant and vineyard have a huge impact on the wine quality. 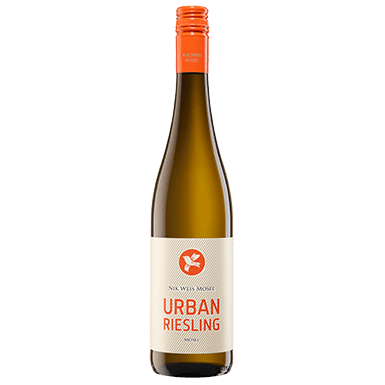 Inspired by the “urban lifestyle“ of many cities like New York, London, Moscow or Paris, winemaker and globetrotter Nik Weis decided to express this approach to life and pleasure through wine. Just as all famous cities have a genuine character and flair, Nik also thought of a wine whose individual character would stand out the average mass of wines. His non-estate Mosel wine would never be a Riesling that could as well have grown anywhere else on the planet.

URBAN Riesling is a well-known and regularly-awarded wine branch which never forgot about its roots. 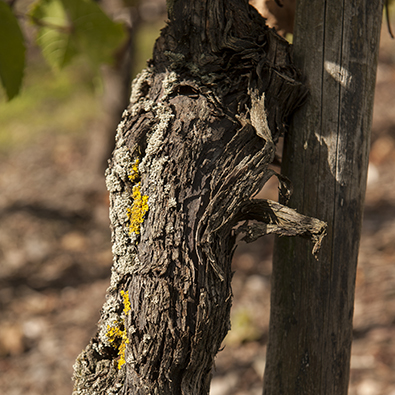